Sydney’s popularity with association conferences on the decline

Sydney has become a less popular destination for professional and industry association conferences with Brisbane increasing its popularity by about 22% from the previous financial year.

Sydney’s popularity with the sector dropped about 7% to 401 major domestic association conferences last financial year, according to new aggregated data from conference sales platform Conference Monitor. It remained the most popular city overall for domestic conferences, but its lead over other capitals is diminishing.

Conference Monitor director Matt Baxter said Sydney’s shine was starting to come off as associations looked at hosting options in other capital cities.

“The last three years saw a rush to host national conferences in Sydney mainly due to the opening of ICC Sydney and completion of refurbishments on some key venues. We are now seeing more high-quality venues in other capitals and regional cities giving event organisers more options to consider when selecting conference venues,” Baxter said.

He said Sydney venues would generally feature in most associations’ annual conference rotations once every three years, but that had now changed and domestic associations were likely to choose Sydney for their annual summits only once every five years.

Conference Monitor continues to build its professional association conference database, adding an extra 1,552 to the system during last financial year. 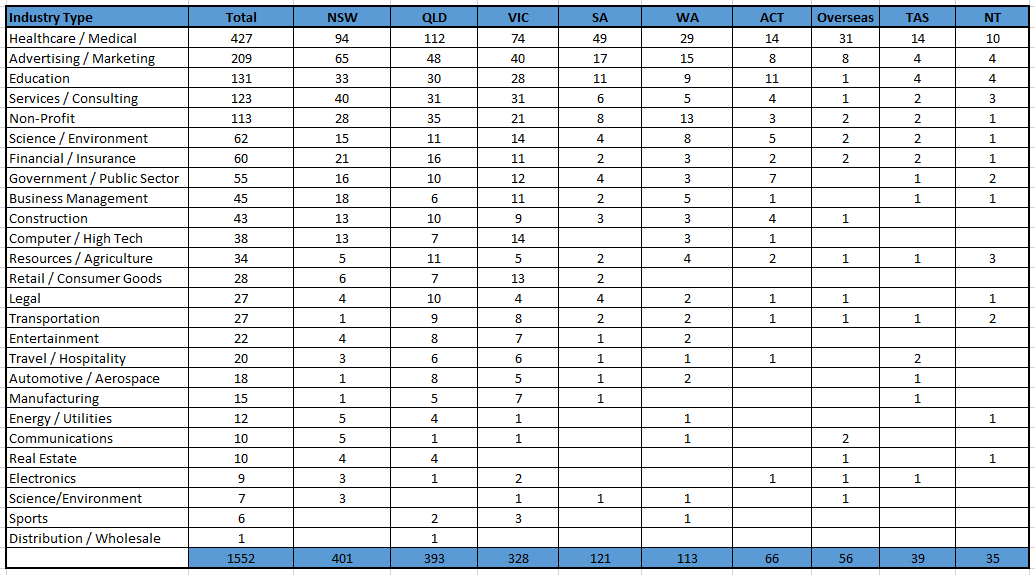 700,000 to attend conferences in the next two years

The Conference Monitor database contains information on more than 9,000 conferences in Australia and New Zealand. Forward estimates from the database show conferences currently in planning and scheduled to be held over the next two years will attract more than 700,000 delegates to the successful venues.

Conference Monitor’s research team is tracking 1,508 conferences that will take place in the next two years, many of which are yet to finalise venue contracts. Numerous larger events tracked by Conference Monitor are scheduled even further out (in some cases as much as seven years). The tracking provides invaluable planning leads for venues and conference organisers.

More conferences are added to the database each week, with about 1,700 events expected to be tracked this year. 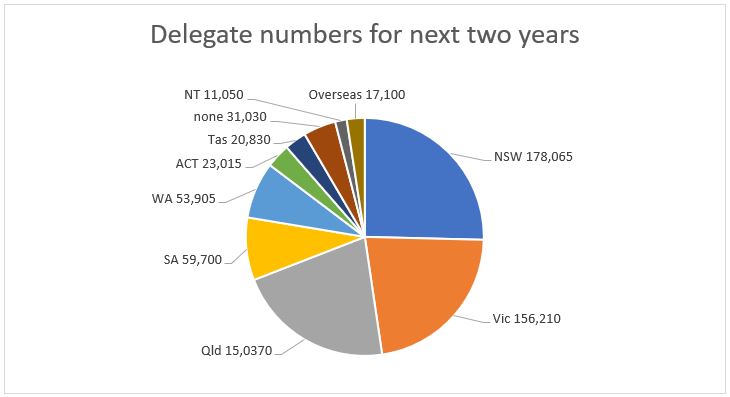 Editors please note: Conference Monitor specialises in tracking conferences organised by Australian professional associations that are held annually in Australia. We do not generally include visiting international conferences or similar one-off events in our analysis and any have been removed from this research. Corporate events are also not included in the data.

Hotels and conference venues use the Conference Monitor sales platform to assist with marketing and forward planning. Advance knowledge of conference space requirements helps venues to market their services and allocate resources for the coming year.